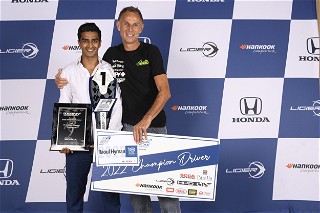 “It was an awesome year,” said Hyman of his championship season. “TJ Speed Motorsports supported me from the start. I’m grateful that we were able to sign with them and have this opportunity in the first place. It was two and a half years that I was out of a car; I didn’t even go to a track. To have the opportunity to come and race—knowing that the scholarship was at the end of the championship if I could do the job—was such a privilege. It’s been an awesome year. I’m grateful to be part of the championship and to come away with the scholarship, as well.” 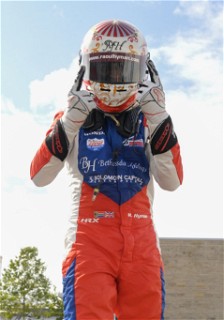 Hyman joined the 2022 FR Americas Championship after thinking his racing career may be over. Selected to the PMH Powering Diversity Scholarship program, Hyman, 26, joined TJ Speed Motorsports to drive the No. 27 Bethesda Holdings Limited / Solomon Capital Enterprises / Oaklands / Kinross Ligier JS F3 in what has been a storybook season. Drawing on his experience from the BRDC Formula 4 Championship, FIA F3 Championship, GP3 Series, Euroformula Open Championship, Toyota Racing Series, and as the 2018 FIA F3 Asian Champion, the Englishman was able to pick up right where he left off after hanging up his helmet nearly two and a half years prior. Throughout the course of the 18-race season, Hyman drove his Hankook tires to 16 podiums, including 11 wins, to earn the 2022 Driver Championship.

In the battle for the Team Championship, it was TJ Speed Motorsports who went back-to-back after an impressive season with drivers Hyman, Jason Alder (No. 77 Drive for Diabetes Awareness / HAKUN Ligier JS F3) and Nick Persing (No. 29 OPI Commercial Builders Ligier JS F3). With their first podium sweep in the final race of the weekend at Road America, it was clear the group had something special, and then they reinforced it the next time the lights went out at Mid-Ohio Sports Car Course. In 18 rounds this season, TJ Speed Motorsports has secured 14 wins, nine runner-up finishes and four third-place results. 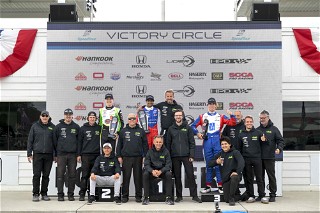 “One of the highlights of the year was being a part of the TJ Speed team,” Hyman added. “Everyone just really gets on well; it’s like an extended family. We worked together extremely well. The engineers were brilliant and all of the guys on the team, too—every single one of them works hard. You can see it every day; all of them pitch up and they’re ready to give their best. No one is slacking, they aren’t taking days off; it’s 100% all the time. You can see what it does in the results. There were a few weekends where TJ Speed won all the races and pole positions. They’ve been a cut above, I think. It’s almost sad to be at the end of the championship because we got along so well. I’m grateful to have had time here and to be able to come away with wins as well is an added bonus. It’s been amazing.”

As the 2022 Driver Champion, Hyman has secured a 2023 Super Formula Scholarship from Honda Performance Development (HPD) and Honda Motor Co. Motorsports Division (HM-MS). Valued at up to $600,000, the scholarship covers a substantial portion of the cost to run a full season, as well as an engine supply to run with a Honda-powered team selected by HM-MS. As a Honda and HPD brand ambassador, Hyman will have the opportunity to participate in Honda-sponsored events such as tours of the Honda Museum at Motegi, Aoyama HQ and Honda Thanks Day. Additional prizes include a Bell Athlete contract, a carbon Bell helmet, a custom OMP Racing Suit, a bespoke Omologato timepiece, Haas F1 Team guest experience at the Miami Grand Prix, and an invitation to the FIA Prize Giving Ceremony at the conclusion of the season. Last, but not least, Hyman will be awarded 18 FIA Super License points—the most awarded in any North American developmental series.

“It’s been a pleasure to have Raoul in our paddock this season,” said Scott Goodyear, Race Director for FR Americas. “His level of dedication, preparedness and focus both on and off the track was the reason for his success. He understands how hard a racing driver has to work both on and off the track to succeed in this business. I know this level of dedication will bring him success in the 2023 Super Formula Championship.”

The 2023 FR Americas season will kick off March 9-12 at NOLA Motorsports Park in Avondale, La. Drivers wanting to learn more about FR Americas, including how to get involved for the 2023 season, should visit FRAmericas.com. 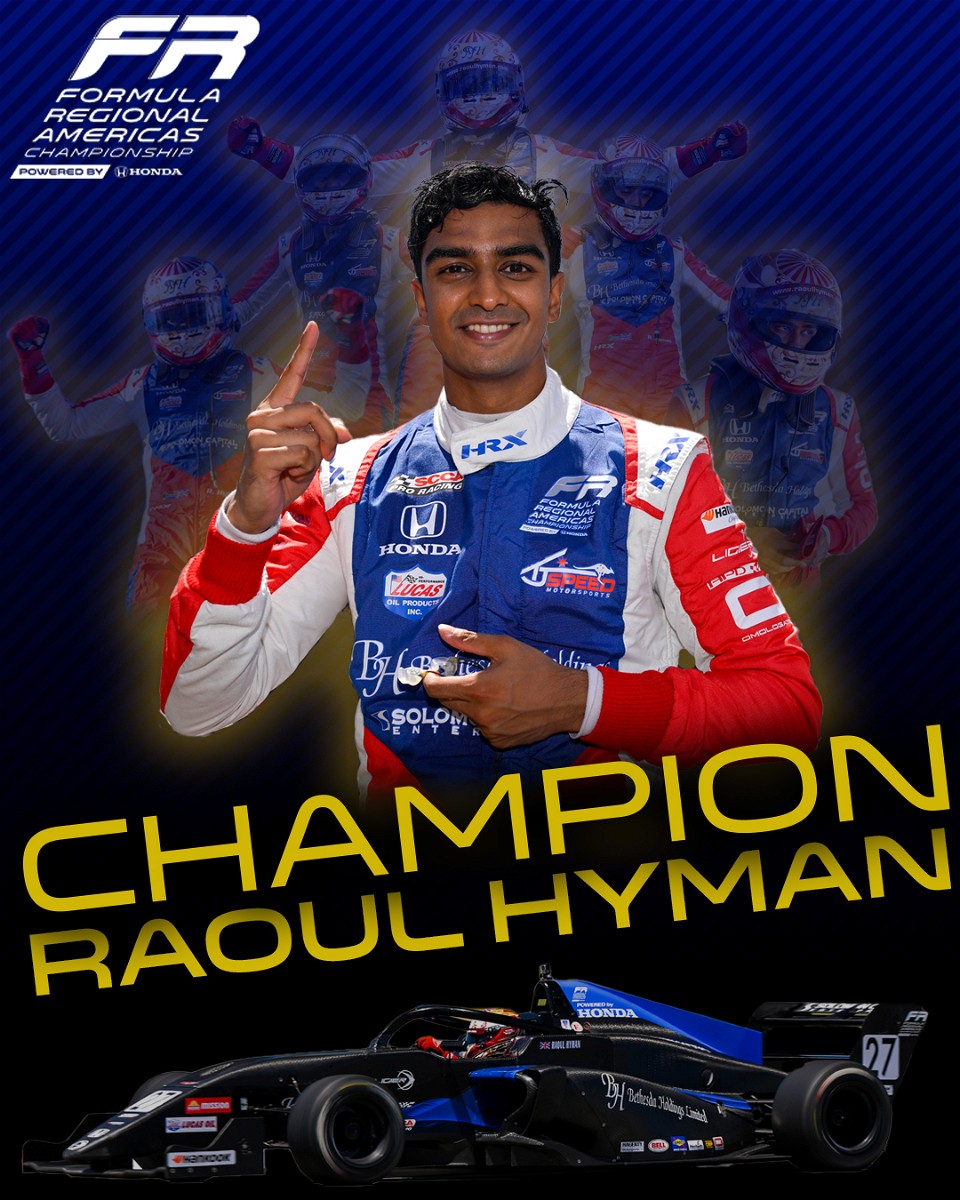