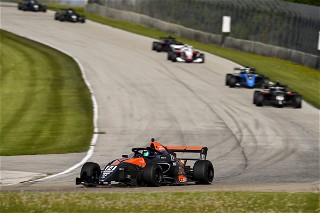 In a race that saw three lead changes, Round 4 of the Formula Regional Americas Championship Powered by Honda will add another one to the list. SCCA Pro Racing officials promoted Dylan Tavella from second to first, awarding Tavella full points for the round and his first FR Americas career win.

Following the conclusion of the opening Road America round, the racing Stewards investigated an incident between race winner Joshua Car and pole starter Hunter Yeany.

During the race, Car, battling for the point, made contact with Yeany going into Turn 5,  a collision that ended Yeany's run for the podium. The post-race incident review showed that the contact that Car made with Yeany was avoidable, thus, issuing the Crosslink Competition pilot a 30-second penalty. The penalty pushed Car to an eighth-place finish and promoted Tavella to first. 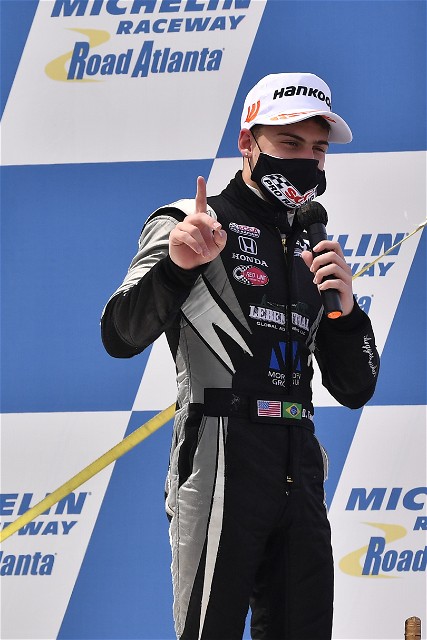 "Obviously, you never want to see your teammate struggle, but I am glad that Crosslink Competition was still able to take home a win," said Tavella. "I spent the entire off season preparing with my team, and hard work does pay off. Thank you Patrick (Flynn- team owner) for believing in me."

With the results revised, both Newman Wachs Racing drivers earned podium results with Ian Rodriguez moving up to second and Jordan Missig to third.

The results from Round 4 are still provisional as further technical protests are being investigated by series Stewards.