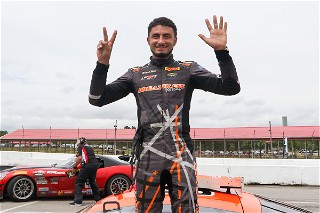 The scholarship program, initiated by Parella Motorsports Holdings with the goal to create a more diverse field of formula drivers at the grassroots level, includes entry fees to all series test days and 18 championship races from PMH, a season-long fuel stipend from Sunoco Race Fuels and a parts voucher from Ligier Automotive North America.

Francis Jr. will identify his team and unveil his new No. 98 Ligier JS F3 in the upcoming weeks.

“Being accepted as the PMH Powering Diversity Scholarship winner is humbling,” said Francis Jr. “It’s been awhile since I’ve really been a rookie in something, so it feels nice going into the season with a challenge. I am looking forward to the new style of racing and entering a series where I’m the new guy.”

At just 23 years old, Francis Jr.’s racing resume exceeds that of most veteran drivers, winning seven consecutive championships in the ultra-competitive Trans Am Series presented by Pirelli. In his seven-year Trans Am career, Francis Jr. amassed 46 victories and 47 poles- the most of any driver in Trans Am history in both categories. 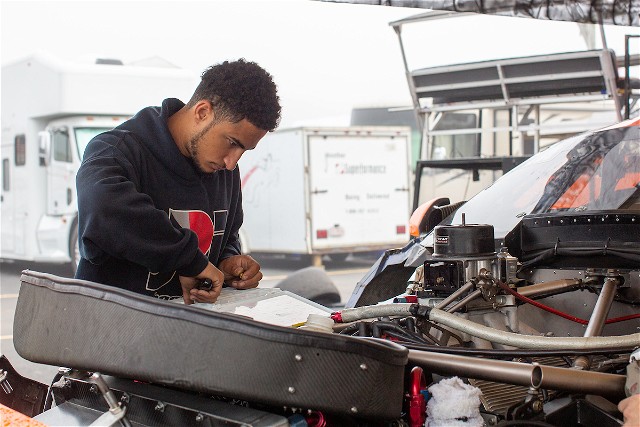 Willy T. Ribbs- the first African American driver to compete in the Indianapolis 500 and test a Formula One car- identified Francis Jr. as a ‘talent that could not be ignored’ after watching Francis Jr. rise through the ranks of Trans Am, the series that also kickstarted Ribbs racing career before entering open wheel.

As part of the scholarship program, Ribbs will mentor Francis Jr. through his transition from sports cars to single seaters. The pair will also compete against each other this season in the new SRX series started by Ray Evernham and Tony Stewart.

In addition, the Florida native has one start in the NASCAR Xfinity Series and as a member of the Drive for Diversity program, Francis Jr. also made two K&N Series appearances in 2018, starting on pole and finishing second at New Jersey Motorsports Park.

“We are proud to have Ernie Francis Jr. be the first PMH Powering Diversity Scholarship representative for FR Americas,” said PMH President Tony Parella. “Ernie has already proven himself in Trans Am and he will bring that same great work ethic and professionalism that helped him win multiple championships to FR Americas.”

Last week, PMH identified Emily Linscott as the scholarship runner-up for the F4 U.S. Championship Powered by Honda. The F4 U.S. finalist has been selected and will be announced in the upcoming weeks.