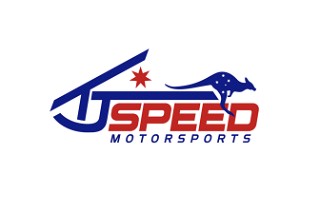 With the 2021 FR Americas Championship Powered by Honda season on the horizon, teams and drivers are working hard to solidify their programs. Emerging on the scene this coming season will be a new team, but with some familiar faces, as leading engineer Tim Neff has launched a three-car FR program under the banner TJ Speed.

“I have been involved in motorsports all my life but out of the team ownership side for a while,” explained Neff, who was a partner with the Sam Schmidt Motorsports Indy Lights program for many seasons. “The FR Americas paddock makes good business sense for me. My goal is to bring drivers through my program and pass them off to teams the next level up as they climb the motorsports ladder.” 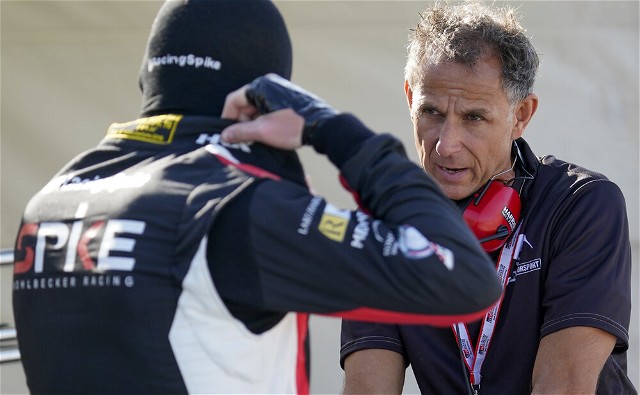 Having scored countless race wins and championships with Sam Schmidt Motorsports, Tim Neff brings a wealth of knowledge and experience to his new TJ Speed program. As a World Champion Jet Ski Racer and having designed Suspension Hydraulic Systems for several teams in the upper level of motorsports around the world, Neff has also been a leading engineer in the IndyCar and IndyLights paddock engineering names such as Jacques Villeneuve, Townsend Bell, Alex Lloyd, Richie Hearn, Jay Howard, Santiago Urrutia, Mark Blundell, and most recently was with HMD Motorsports in the FR Americas Powered by Honda Championship.

Having acquired one car and spare parts from the HMD program as well as another two-championship caliber Ligier JSF3s, Neff has begun the construction of his team with the goal of entering three, or possibly four cars during his 2021 debut season. 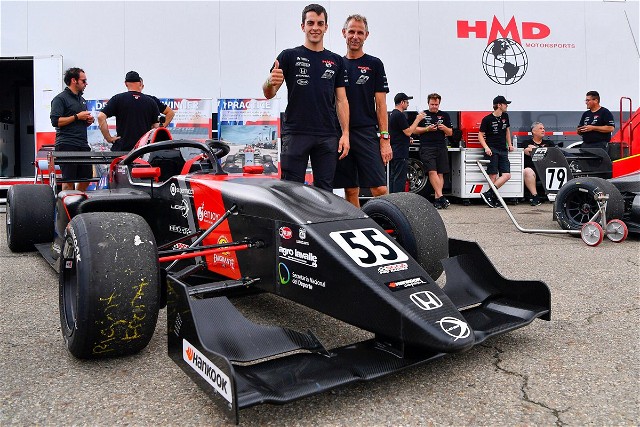 Neff continued, “I want to be able to bring drivers from Europe or pull up from F4 and help mold their future. I am working on relationships with teams in programs both below and above the FR platform to pull up and pass drivers through and up the motorsports ladder. It is a business model that has worked for me in the past, and something that I look forward to being able to offer in the future. This is just the beginning for TJ Speed.”

With two drivers already confirmed for the 2021 season, TJ Speed has one position left to fill with preseason test opportunities available. Driver announcements are on the horizon so please stay tuned for more information from TJ Speed in the very near future.