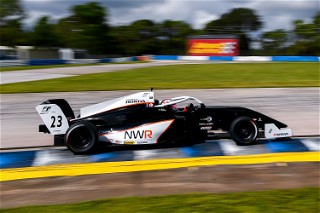 MUNDELEIN, IL (October 16, 2020) – Newman Wachs Racing has spent the 2020 season competing in the Formula Regional Americas Championship Powered by Honda amid the COVID-shortened season and had much success with its drivers - Victor Franzoni and Jordan Missig. Despite the fact that there is still one event left on the schedule, the team now focused on preparing for the 2021 season and with that comes multiple opportunities to test with the NWR squad during the off-season. The team will start their off-season testing program as early as November. The Chicago-based operation has one seat available for the 2021 FRA season, as well as two available seats for the 2021 Cooper Tires USF2000 Championship season. The team is proven with championships and wins under their belt and are ready to take drivers to victory lane in 2021.

“With our season coming to a close next week, the team and I are going to take a week off and then get right to testing drivers to get our team finalized for 2021,” Halahan commented. “I’m really looking forward to meeting some of the new up-and-coming future stars.” 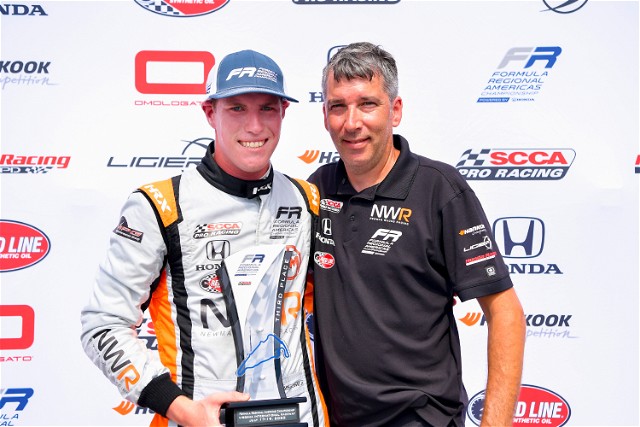 NWR was founded in 2006 by the late Paul Newman and his friend, Eddie Wachs (who is still the current owner). The team has been managed since the get-go by motorsports industry veteran Brian Halahan, who prides on running the team to championship standards. Halahan plans to use the Autobahn Country Club, Sebring International Raceway, Circuit of The Americas, and NOLA Motorsports Park for the off-season testing.

Drivers and families interested in a first class program should contact Brian Halahan via email (bhalahan@newmanwachsracing.com) or by calling 727-692-6052 for inquiries.