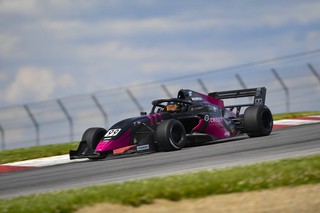 HMD brings Cusson to program with eye on future growth

July 29, 2020 - HMD Motorsports is returning to the Formula Regional Americas Championship Powered by Honda as a two-car effort this weekend at Barber Motorsports Park. Over the three-day weekend, the team will take on rounds six, seven and eight of the championship in Leeds, Alabama with David Malukas and HMD Motorsports newcomer Logan Cusson.

David Malukas, who is currently second in the championship point standings, has finished on the podium in four of the five races run this season, but is looking to make the move to the top step and claim his first victory this weekend. Learning the car more each weekend and nicely settling into the new series, Malukas expects to only improve as the season continues and he is able to log more laps in a car that he is unfamiliar with. 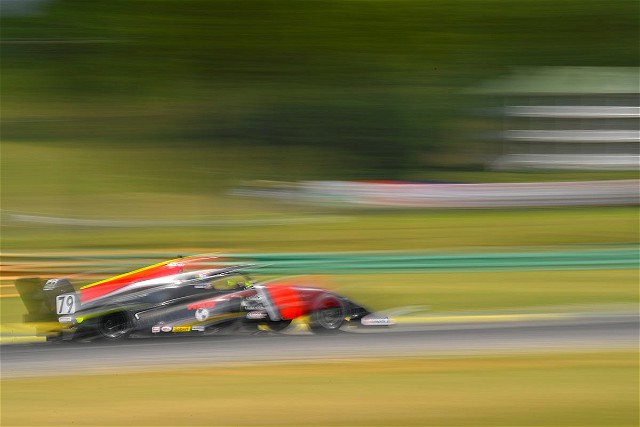 Joining HMD Motorsports for the remainder of the 2020 season is Canadian Logan Cusson. The 20-year-old is no stranger to the FR Americas Championship and the supporting series within SCCA Pro Racing. This is Cusson's second season in the FR Americas Championship Powered by Honda where he has entered all five races and has had a best finish of eighth. In 2019, Logan claimed the Formula Pro USA Presented by Exclusive Racing F4 Winter Series Championship, claiming victory in half of the series races.

The picturesque Barber Motorsports Park is open to spectators this weekend, but for those who are unable to attend, live streaming for all three races is available to view on FANRacing.live and live timing can be found on the Race Monitor app during all on track sessions. Links to all live streaming, timing and scoring can also be found on the FR Americas Championship Powered by Honda website at FRAmericas.com.

While the 2020 season is already nearing the halfway point this weekend, HMD Motorsports is already hard at working on improving their program and expanding for the 2021 season. With the majority of August and September being spent without races, the team is eager to offer several test days throughout the two-month time period. HMD Motorsports has also opened up the opportunity for a third driver to join the team roster for the remainder of the 2020 season.

Stay tuned for more announcements from HMD Motorsports in the coming weeks.