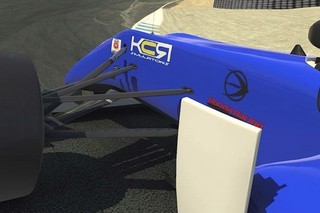 With real world racing still on pause due to the COVID-19 pandemic, the Formula 4 United States Championship Powered by Honda will take its first foray into online sim racing starting on Tuesday, May 26 at 6:30 p.m. Eastern.

KCR Simulators will work with drivers participating in the esports series to push the limits of their simulator development.

"I'm incredibly excited to be a part of the F4 U.S. Esports Championship,” said KCR Simulator CEO Kyle Connery. “I look forward to the information we will collect in making a better product for our customers. Just like the drivers, teams, and series we at KCR Simulators strive to always improve. Pushing the limits of simulator development to provide an accurate platform for drivers to hone their skills."

The format for each race will include a separate practice and qualifying session, followed by a 30-minute feature. The top-three drivers will be interviewed post-race in the winner’s circle. With only 33 available spots, current, former and future F4 U.S. drivers will qualify prior to each event to set the weekly entry list.

To keep in the spirit of F4, the drivers will compete virtually against one another in the identically prepared F3 international cars with additional weight and detuned power to simulate a more real-life F4 driving experience.

The championship winner will receive a huge prize from the reigning FR Americas team champions. In effort to show the single-seater progression, Global Racing Group will host the iRacing champion for a real-life test day in the Halo-equipped Ligier JS F3 car. The championship prize package also includes an Omologato watch, Bell Helmet Accessories and a Balaclava and 50 percent discount from Sabelt America. 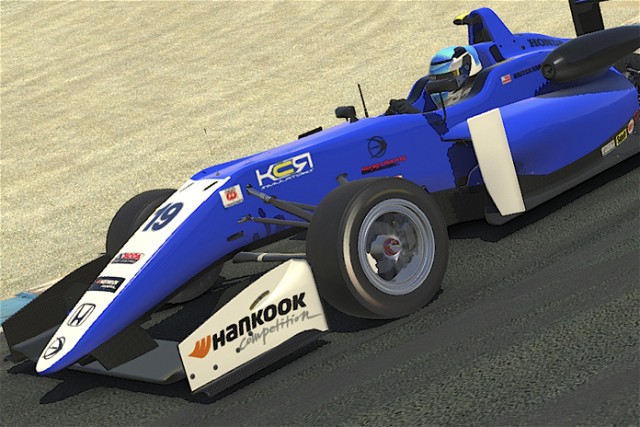 The championship will be streamed weekly by Apex Racing TV starting at 6:30 p.m. Eastern live across the F4 U.S. YouTube channel and Facebook page and Apex Racing YouTube and Twitch channels with live commentary from John Fippin and Austin Knight.

(Weekly) KCR Simulators Hard Charger Award- The driver with the most progression during the race will  receive an hour one-on-one virtual coaching session from F4, F3 and iRacing champion Dakota Dickerson

Tuesday, May 26 at Indianapolis Motor Speedway