FR Americas Championship Gets Rebranded Ahead of 2020 Season 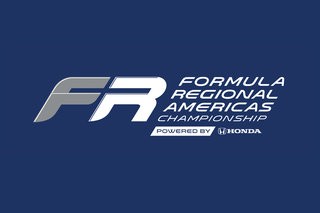 INDIANAPOLIS (March 10, 2020)- The newest rung in the Honda-powered SCCA Pro Racing open wheel ladder will kick off the 2020 season with a new name.

“The renaming of F3 Americas to Formula Regional Americas Championship is a very welcome step for this category, and also for the FIA Single Seater Pyramid, the carefully prepared foundations of which have developed into thriving system in the United States,” commented Stefano Domenicali, President of the FIA Single Seater Commission. “The FIA’s strategy is already producing a wealth of gifted young drivers at this level, thanks to a hugely competitive and educational environment in which emerging stars of the future can be nurtured. The new name can only help bring further clarity to this important stepping stone.”

Slotted between the entry-level FIA supported Formula 4 United States Championship Powered by Honda and the FIA Formula 3 Championship abroad and Indy Lights domestically, the Formula Regional Americas Championship will continue to build on the FIA philosophy of using common components to provide a cost-efficient, reliable and powerful racing structure as drivers ascend through the levels on their way to U.S. or global racing success. 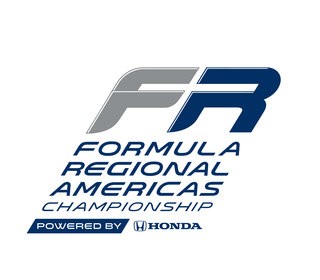 The FR Americas package, which includes the first introduction of the Halo in North America, comprises a 303-horsepower Honda Civic® Type-R® turbocharged K20C1 motor, Ligier JS F3 chassis, and a set of Hankook Tires, while meeting the FIA price-cap of $134,000.

The growing list of 2020 FR Americas Championship drivers will vie for a Honda Performance Development scholarship that will enable the overall season champion to compete in the full 2021 Indy Lights season.

“This name change is an exciting step to further align ourselves with the FIA and their development ladder to F1,” SCCA Pro Racing General Manager Sydney Davis Yagel said. “The recent announcement of the HPD scholarship also gives our drivers a chance to advance in single-seaters here in the United States. I think both are fantastic opportunities for young drivers.”