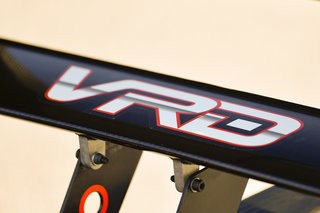 With the finale of the 2019 Formula 4 United States Championship Powered by Honda set to take place at the famed Circuit of The Americas (COTA), Velocity Racing Development drivers Ryan MacDermid and Michael d'Orlando were able to get behind the wheel of a race car during the six-week layoff. Tackling the COTA circuit last week, both F4 drivers sampled the F3 Americas Championship Powered by Honda Ligier JS F3,r performing very well of a recent two-day test. 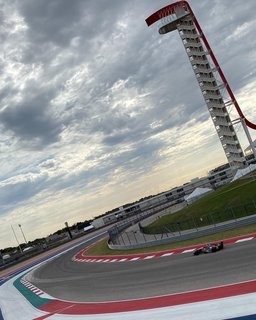 "Having multiple tiers within our program allows us to give these advantages and perks to our drivers," explained Dan Mitchell. "With the F4 testing rules regulating the tracks that you can drive at in an F4 car, we took advantage of putting our two up and coming drivers into a bigger and faster car to learn the Circuit of the Americas layout. When we come back in a few weeks' time, everything should be a little easier for them."

Splitting one car over a pair of test days, both MacDermid and d'Orlando were able to learn from one another through data, video and watching the other drive, a different perspective than what they are used to. Able to look at different corners from inside and outside the race car at several different vantage points around the track, the two drivers are aiming for their best results of the year over the November 1-3 race weekend.

"The F3 is like nothing I've ever driven before, it's an amazing car," explained MacDermid. "There is a lot of downforce that results in increased grip, and you have to use that grip to decrease lap time. The goal of the test was achieved as I was personally able to learn the track and gain experience on a facility that I have not yet been to."

"It was a blast to get behind the wheel of an F3," added d'Orlando. "The track at COTA is long, fast and really allows us to stretch the legs of the car. This was the perfect scenario for both Ryan and I to gain some much-needed track time at COTA."

Mitchell continued, "We do not have a lot of time on the track before qualifying for the upcoming race weekend due to the time constraints with Formula One. Any added seat time, laps, simulator time, experience and knowledge of the COTA circuit will pay dividends come race weekend." 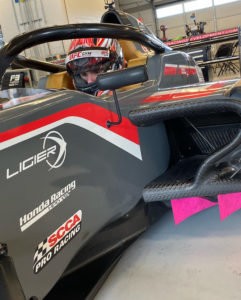 Velocity Racing Development has already confirmed a pair of drivers for their 2020 F4 United States Championship Powered by Honda season. With the opportunity to run one additional competitor in F4, as well as three drivers in their F3 Americas Championship Powered by Honda campaign, interested drivers are urged to contact VRD at their earliest convenience to take full advantage of the winter testing program that the team has planned.