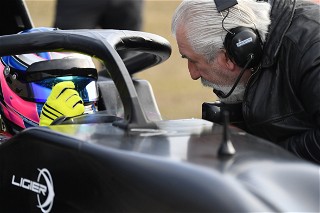 After the new F3 Americas Championship Powered by Honda was announced at Circuit of the Americas in 2017, Southern Motorsports was one of the first teams to confirm participation and acquire a driver for the inaugural season. Since then, the original F3 team has spent the last two seasons in full development, making solid progress as one of the only single-car teams in the field.

"Patience and attention to detail has been the foundation of our program," said Southern Motorsports Team Principal JP Southern, Sr. "When we learn something that moves us forward it is not simply a flash in the pan. We respect our budget and commit the bulk of it to developing a consistent and fast race car." 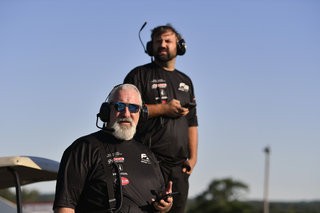 Southern Motorsports engineer Steve Wulff has a motorsport's resume that spans over 40 years which includes multiple Toyota Atlantic championships, Indianapolis 500 and Champ Car wins, along with numerous other victories across a variety of racing platforms. Wulff works long hours in the shop alongside his son, Fletcher, preparing the car for each race weekend.

“Getting the car ready race-weekend ready is a tedious job. Steve and Fletcher are committed racing professionals and understand the sacred responsibility of preparing a proper race car,” Southern continued. "The Wulff winning tradition reaches further back with Fletcher's grandfather, Bill Tempero, a founding member of CART and multiple American IndyCar Series champions. The Wulff's open-minded trackside engineering is a constant search to blend the skills and personality of the driver with the strengths and limitations of the Ligier F3. We also bring in a group of seasoned mechanics and industry professionals that we can use trackside when needed." 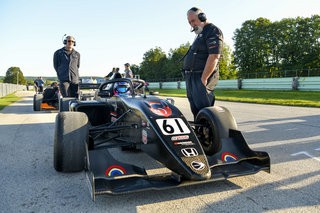 Bearing the sole burden of delivering results as well as data over the past two seasons, Southern Motorsports driver John Paul Southern Jr. has produced four podiums, multiple Sabelt Hard Charger Awards as well as top-five consistency throughout his F3 Americas career for the Ohio-based team.

"We are working on a productive testing season in effort to expand our team with the right drivers," commented Southern. "All interest in racing with Southern Motorsports should begin by reaching out to start the conversation. Our goal is to be at the front of the field and we plan to get there." 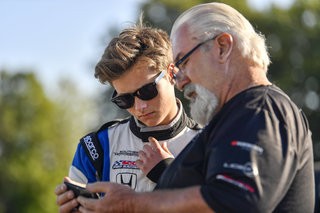 John Paul Southern Jr., 2019 Championship Contender with eight top-10 results and a podium- "The guys always put in so much effort to make sure the No. 61 Southern Motorsports car is ready before I go out on track, sometimes working through the night. It's tough being a single-car team sometimes, but with such a great group of guys and the years of expertise we have under our tent, the results have started to come. We reached our first podium performance at Road America and I am sure we will continue that momentum through to Sebring." 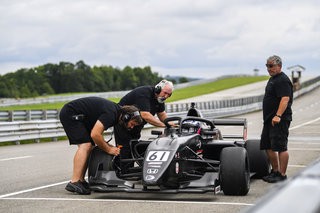 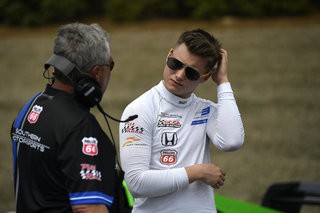 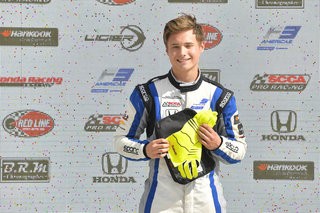 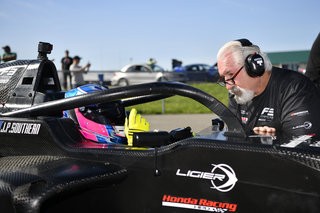