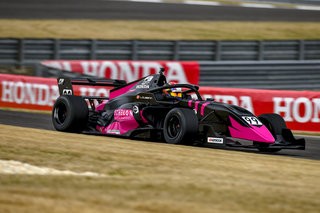 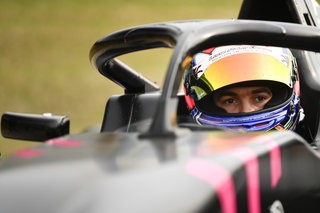 Cusson dominated the F4 West Coast Winter Series, scoring two race wins and two second place finishes, which was the catalyst behind the decision for him to graduate straight to the F3 Americas Championship for the 2019 season. Showing impressive speed, Cusson qualified seventh and finished sixth in his  F3 Americas debut at Barber Motorsport Park running on the same event weekend with the NTT IndyCar Series. The strong results immediately validated the decision to move into the  F3 Americas category, as was again evidenced by Cusson's performance at VIR.

"It was a big challenge to graduate so quickly to the much faster and heavier F3 Americas car, as well as competing against many vastly more experienced drivers," said Cusson. "However my two-year development plan is to compete in the F3 Americas Championship for two seasons, learning as much as possible in my rookie season, then challenging for a championship in my sophomore season."